How to increase female flowers in cucumber

Female flowers are important for cucumber production. Female flowers produce female parts of the plant, including ovaries and fruit. Male flowers only produce pollen and don’t contribute to the number of female fruits produced. A successful cucumber producer will want to increase their success with female flower production through planting practices that promote pollination by insects or wind, as well as using insecticides that are less harmful to bees.

Why increase the number of female flowers in a cucumber?

Many experienced gardeners know that the more female flowers a cucumber has, the larger the crop will be. Cucumbers can produce twice as much fruit as if male flowers predominate. The number of female flowers can be increased in various ways, but all the advice still only works in combination. It is very important to familiarize yourself with all the subtleties of planting cucumbers before planting, in order to get a great harvest in the end.

If you do everything correctly, the fruits will be several times more. For example, one bed that is 12 feet long will produce about 10-12 pounds of fruit.

Ways to increase the number of female flowers

The first trick for increasing the number of female flowers is to make sure that the seedling soil temperature does not exceed 45-60 degrees Fahrenheit. This can be difficult in hot areas, but it is important because cucumbers will not produce female parts if they are too hot. In Celsius, this ranges from 5 to 16 degrees. But it’s also important here not to overcool them.

The second technique is to create a moist environment. This requires the use of mulch and drip irrigation so that the soil does not dry out quickly. It is also helpful if there are a few cold nights with temperatures below freezing, because cucumbers grow better when it is colder at night than during the day. Remember that insufficient moisture will cause male flowers to bloom and female flowers to stop ripening.

The third method is regular watering of the plants. The soil should not be allowed to dry out completely, but it should not be allowed to get too wet either. Cucumbers are sensitive plants that suffer when there is too much or too little water in the soil where their roots grow. They produce few flowers if the humidity drops below 50 percent. Watering the plant twice a week, to a depth of about 2 inches, is sufficient.

Water cucumbers only in the morning and be sure to consider the rainy season. If it rains a lot, they won’t need extra watering.

The fourth way is to use nitrogen fertilizer, but do it with caution. Since cucumbers are very sensitive plants, fertilize them only if they need more nutrients. In general, too much nitrogen can cause female flowers to stop maturing and male flowers to appear instead. Never apply a large dose of nitrogen from the start, otherwise you run the risk of a poor harvest.

The fifth method is to plant cucumbers safely. If you start with the wrong planting date, it is unlikely that enough female flowers will appear. Be sure to sow them when there are not many cold days left until next year, and don’t wait until spring comes, because by then most of your crop could be destroyed. It will take about 3 to 5 days for germination, where the temperature should be between 80 and 90 degrees Fahringheit. And after the seeds have germinated, it needs to be lowered.

The sixth way to increase the number of female flowers is not to crowd the cucumbers. If you plant them too close together, they will not produce many flowers because there will be little sun and air circulation between the plants. The ideal distance between rows should be at least 18 inches, and between each individual plant between 30-36 inches.

The seventh method is to fertilize cucumbers with compost. This should only be done when the plants are young, because too much nitrogen or potassium can affect flowering and fruit development in sensitive species like these. Do not use chemical fertilizers, as they do not easily decompose and remain in the soil long after the cucumbers are harvested.

Few gardeners know that cucumbers are heavy fodder fruits that require either a lot of manure or overripe compost. You can start by making a hole, adding compost and aerating the soil well. Then plant the cucumbers and water them with compost tea after three weeks.

The eighth way to increase the number of female flowers is to prune regularly. This helps improve air circulation, which prevents diseases and pests that can affect cucumber blooms. It is also important not to let them grow too tall, as this will prevent light from penetrating between the plants if they are planted close together. Therefore, the vines should be pruned regularly.

The ninth way to increase the number of female flowers is pest control. Cucumbers are susceptible to many pests that can destroy their crops, including aphids, cucumber beetles and mites. Therefore you should check the plants regularly for these insects or other signs of disease, because controlling them at an early stage will be much easier than later on

A tenth way to increase the number of female flowers is to control weeds. Cucumbers are usually planted in rows, which means they need a certain amount of space between each plant to allow sufficient air circulation. If weeds take up this space and block sunlight from getting to the plants below them, the cucumber vines will not produce many flowers and will begin to wilt. Treat the plants for weeds in time.

The eleventh method is to plant the right cucumber varieties. Most species produce female flowers, but there are some exceptions such as: Armenian and serpent cucumbers that only develop male flowers, while certain types of creeping and climbing cucumbers can have both sexes. This means you need to find out which type your plants belong before taking any action. 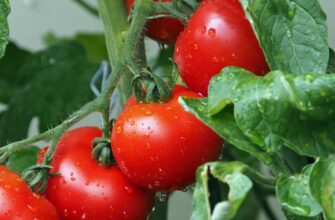 Why are my tomato plants turning yellow?
4 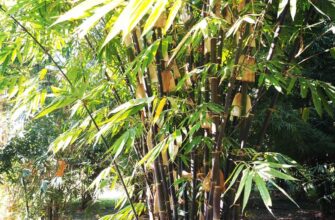 Why is my bamboo turning yellow?
24 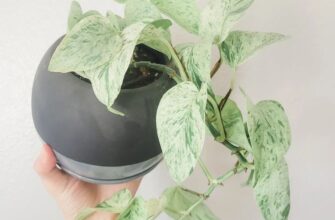 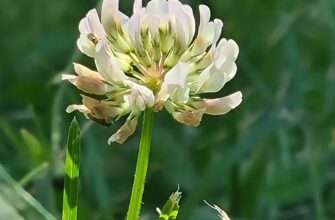 When is it too late to spray for weeds
1 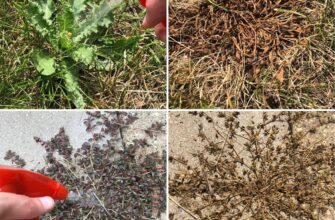